x4FFF; (Part I, Geochemical freeware, was published in GN139).

Rad Decay This periodic table is distinguished by its plots of nuclide decay paths. The accompanying text lists the particles, x-rays, and energy emitted at each decay step. Shown here is the decay of 239Pu to 207Pb. Fast breeder reactors contain a core of 239Pu surrounded by a shell of 238U. Neutrons1 from decaying 239Pu strike the 238U, which changes into 239Pu by two beta decays. The reactions stop when the 238U shell is used up. This is a valuable and intelligent program.

1 A neutron walks into a bar. It says to the bartender 'I'll have a beer'. The bartender gets the beer. The neutron says 'What do I owe you?' The bartender says 'For you, no charge'.

Ground-Zero II Programs can be useful or useless, user-friendly or user-vicious, stable or crash-prone. Here is a sad program. Have you ever been to Madison, Wisconsin? This great small city is the home of the Oscar Meyer Weiner-Mobile, Cows on the Concourse, Lakes Monona, Mendota and Wingra, and cheese-head hats. It is the birthplace of American Girl dolls. Madison has a preeminent university with a geochemistry group second to none.Suppose an American TB61 340 kiloton nuclear weapon detonated over Madison. The plots speak for themselves.

Statistics is a dangerous discipline2. Computer programs can make any statistical test you want, but naïve users may misinterpret the results. We include ourselves in this group, so we stick to simple tests. Our favorite statistical routines are Excel add-ins because they work in a familiar spreadsheet format. Many add-ins and stand-alone statistics programs are listed at Free Statistics. The add-in used in the example is XL-Toolbox v. 2.57.

The example shows the results of a one-way ANOVA test of pH values of lakes in Maine. The sample set includes 2080 pH measurements from 42 lakes.

The ANOVA find a 95% probability that the pH values do differ among the lakes. Now we have to figure out why. That can be done with additional water chemistry in the database of Maine limnology.

2 A well-known witticism about statistics is: 'There are lies, damn lies, and statistics.' Precedence for this phrase goes to Benjamin Disraeli, British Prime Minister, although many mistakenly attribute it to American author Mark Twain. 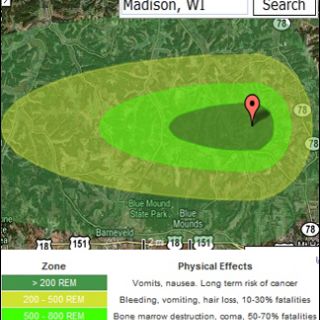 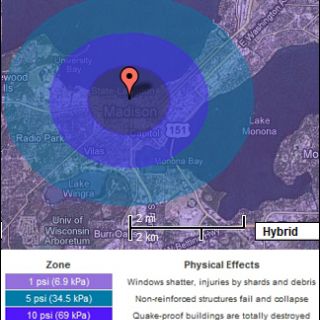 Sample Analysis at Mars: Developing Analytical Tools to Search for a Habitable Environment on the Red Planet
by Paul Mahaffy